skip to main | skip to sidebar

"Hope smiles from the threshold of the year to come, whispering, 'It will be happier.'" ~ Alfred Lord Tennyson

And so we say goodbye to another year and look forward to better things in the new year. This missive goes out to all the writers in NE Florida hoping for a fresh start or possibly a continuation of the good things you've accomplished in 2019. Read on to see what the first month of the year has to offer us.
And in other news ...
And finally, to help you keep your New Year's resolutions, read this quote from Wayne Dyer.

"I've learned over the years that when I go to that place of passion within me, there's no force in the universe that can interfere with my completing a project."

In this season of good cheer, let's cheer each other on to another year of good tidings and improved writing. Did anyone complete their 50,000 words last month for NaNoWriMo? If not, you're not alone, but, hopefully, it spurred you on to write more. And to help motivate us, here are this month's NE Florida FWA group meetings:


That's it for this month and this year. Happy holidays to one and all!

Posted by Vic DiGenti at 9:28 AM No comments:

Fall is in the air, and the holidays are right around the corner. But the writing marches on, particularly since November is National Novel Writing Month. Join the thousands of others who will be working on—and hopefully completing—a 50,000 word novel in the next 30 days. Details are on the NaNoWriMo website.

And when you're not writing, you can attend one on these NE Florida FWA writers group meetings"

That's all for now. I have to start on my NaNoWriMo novel.

When October rolls in we know FWA's conference is right around the corner. If you haven't already, it's not too late to register for the 18th Annual FloridaWriters Conference, October 17 - 20 in Altamonte Springs. This year's conference features three bestselling authors with two National Guests of Honor— Sherrilyn Kenyon and Jonathan Maberry. Delilah Dawkins is the Florida Writer of the Year. All three will participate in workshops and panels, and Maberry presents the Celebrity Workshop (requires a separate registration) on "The Art of the Pitch."

Check out the schedule and register now.

Meanwhile, happening in NE Florida ...
And in other news: 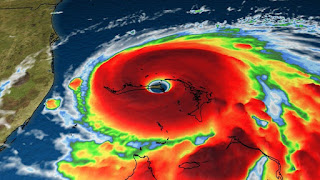 With Hurricane Dorian knocking at our door we all have decisions to make. Some of you may already be on the road to safer harbors. I'll keep this FWA blog post brief so we can proceed with our storm planning. Perhaps this experience will play out in a future book. Good luck.

In other news
Stay safe everyone, and we'll see you after the storm passes.
Vic

"I like middles. It is in middles that extremes clash, where ambiguity recklessly rules."  ~ John Updike

Here's what to expect at this month's NE Florida FWA meetings:

And in other news ....
Until next time, keep writing.

"Passion is one great force that unleashes creativity, because if you're passionate about something, then you're more than willing to take risks." ~ Yo-Yo Ma

Are you passionate about writing? Are you sitting down each day to add words to a story, essay, or other work because your passion drives you, not because you believe you're going to make the bestseller list? That would be nice, of course, but the reward comes in crafting work that meets the level of your passion.

To that end, FWA brings you ample opportunities to rekindle your passion. Here's what's happening around NE Florida and beyond.

That's all folks. Have a safe and enjoyable July 4th. 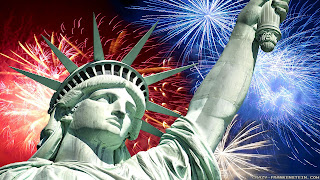 Posted by Vic DiGenti at 7:51 AM No comments:

Vic DiGenti
Welcome to the blog for NE Florida writers, specifically for members of the Florida Writers Association. As NE Florida Regional Director of the Florida Writers Association, I work with writers' groups in Clay, Duval, Nassau and St. Johns Counties. I'm the author of six novels and five works of nonfiction, including the biography, MUSIC IS MY TICKET: THE MUSICAL JOURNEY OF BILL PRINCE. My Quint Mitchell Mystery series, written under the pen name Parker Francis, has won multiple awards, as have the Windrusher trilogy, featuring a feline protagonist. Join our monthly writers groups for outstanding educational and motivational workshops.

"You got to be careful if you don't know where you're going, because you might not get there." ~ Yogi Berra

"Write something every day, even if it's just a suicide note."
~ Gore Vidal 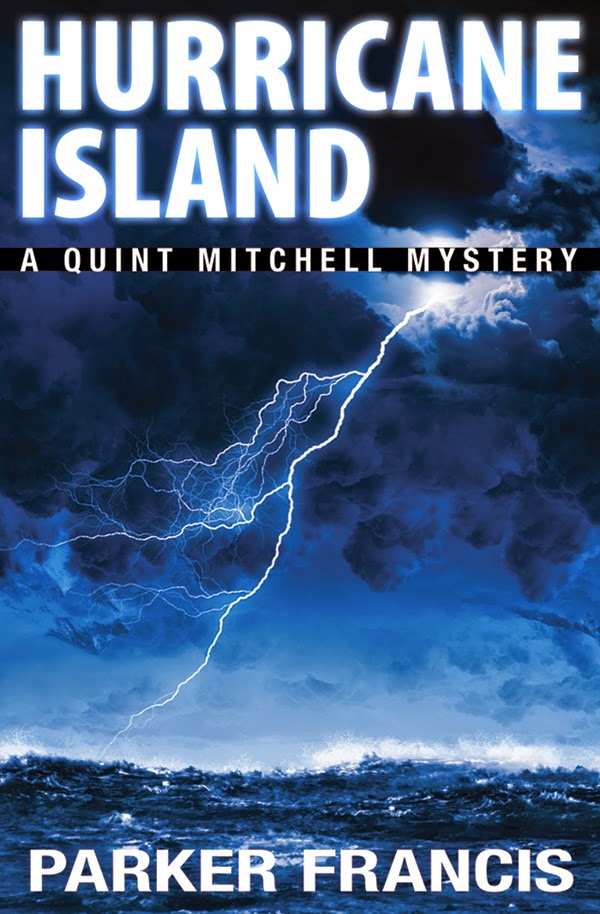 Bring Down the Furies 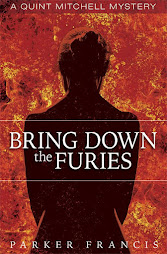 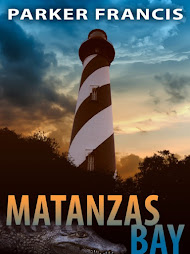 The first in the Quint Mitchell Mystery series 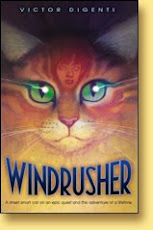 My first book. The cat is out of the bag, off and running.

Windrusher returned for more adventures with this fast-paced thriller.

Windrusher and the Trail of Fire

Trail of Fire is timely and "cracks along at the speed of a bullet."